The Bayern Munich striker greeted his coach Hans-Dieter Flick in a strange way in the 2-0 victory over Union in the Bundesliga.

Mueller was replaced in the 89th minute and because of the rule of social distancing did not greet Flick with the traditional handshake, but kicked him from behind. The moment hit TV exchanges and provoked mixed reactions. According to many, Mueller has gone too far, and such a joke is appropriate for some of his teammates, but not for the head coach.
Mueller himself said after the match that the feeling of playing in front of empty stands is like the match is a pre-season control.

“The goal was to take the three points and we succeeded. But there is still something to improve in the game. The spectators can give us energy, but the circumstances are like that and we have to accept them. It feels like playing pre-season control in August,” said Thomas Mueller. 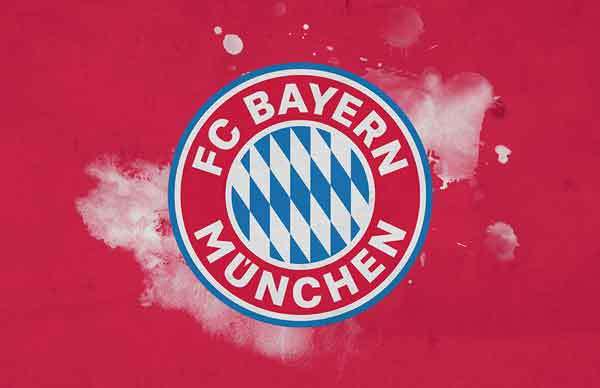