Former Arsenal striker Lucas Podolski seems to be worried about rumors that the club may break up with its star Pierre-Emerick Obameyang. The Gabonese’s contract expires next summer and he refuses to re-sign, which could force the bosses to sell him. According to Poldi, this could be disastrous for the club.

When you have a fantastic season, as it was for Obamayang, it is normal for many clubs to want it. Sometimes a player has a dream to play in a big team – in Italy or Spain. For Obamayang, the dream is obviously to go to Real Madrid. He has been dreaming of this team since he was a child, so why not? Every player would take advantage of such an opportunity. Of course, that would be a big loss for Arsenal, but this is part of football, “Podolski said. 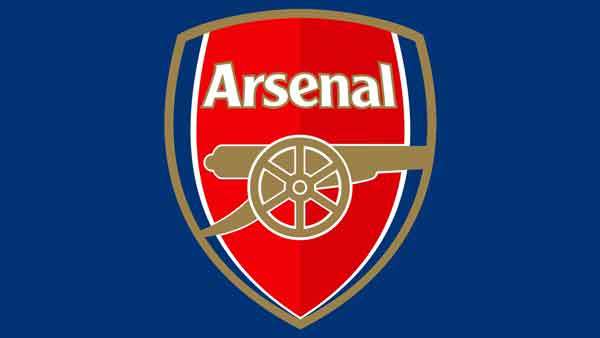