Bayern (Munich) midfielder Thomas Mueller believes that the derby with Borussia (Dortmund) will decide the battle for the title in the Bundesliga. Both teams have joined forces in the battle for the trophy and recorded victories at the restart of the championship. The Bavarians lead the standings with 4 points more than Westphalians. The direct clash between them will be on May 26. However, Bayern is in a better position, first because it leads the standings, and also won the first match with Dortmund in the fall with a clear 4-0. 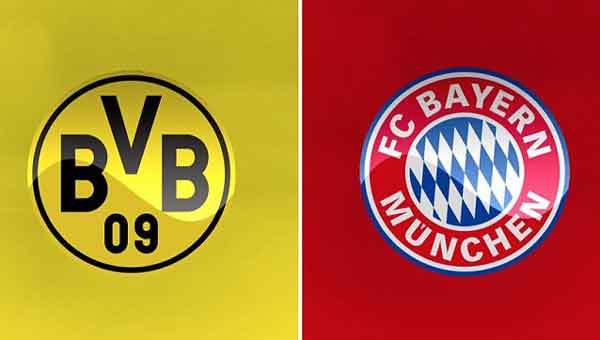