Juventus plans to part ways with four key players to cut costs. Turin has decided to cut its salary budget after the coronavirus pandemic, which significantly reduced the club’s revenue.

Sports director Fabio Paratici has decided to look for new teams for Miralem Pjanic, Sami Khedira, Gonzalo Higuain and Douglas Costa. In their place will be looking for new players, who, however, will receive salaries below 6 million euros. Many of the current players of the “Old Lady” receive much higher salaries, so some of them need to leave.
Pjanic is one of Juve’s important players, but this season his performance is not at the familiar level. The Bosnian finds it difficult to fit into Maurizio Sari’s scheme and the coach is willing to part with him, even though he has a contract until 2023. The good news is that Juventus can collect quite a solid amount for this player.

Higuain has already given indications that he wants a transfer and it seems that the club will not hinder him. Kedira and Costa, on the other hand, were plagued by injuries during the season and their places in the starting eleven have seriously cooled down, so the separation from them will not be felt so strongly. 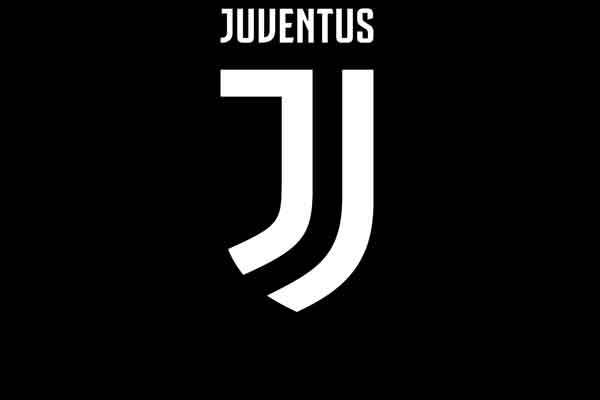