Wolverhampton striker Raul Jimenez has also come under the scrutiny of Italian giants Juventus, according to the Sunday Times. The Mexican has become a key figure in the “Wolves” in the last two seasons, having 26 goals in 67 games in the Premier League. With his good games, he attracted serious interest.

Until now, Jimenez was thought to be in the transfer plans of Manchester United manager Ole Gunnar Solskjaer. Now, however, Juventus is considering joining the battle for his signature. It’s no secret that attracting a central striker is one of the priorities for the “Old Lady” and the Mexican is one of the options.

At this stage, however, Wolverhampton does not want to part with one of their most important players. Manager Nuno Espirito Santo relies heavily on the 29-year-old and will do everything in his power to keep him at Molinho. 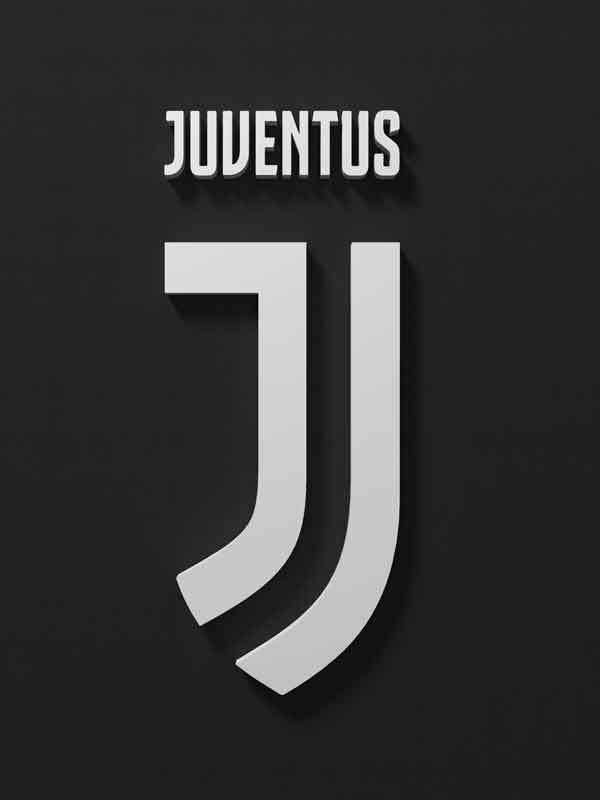