Everton’s management has announced that it will return the money to all season ticket holders for the remaining matches until the end of the 219/20 season if the matches are played behind closed doors.

Football in Great Britain stopped on March 13 due to the pandemic, and nine more rounds remain to be played in the English Premier League.
Everton has announced that they will return the money for tickets to their fans for the remaining five households by the end of the season. The other option is for the fans not to take the funds, but to use them as vouchers for the next matches or to donate them to the charity foundation of the club.
The British authorities have decided to return the sporting events from June 1, but all events will be held without an audience.

Premier League clubs will meet again today to discuss the renewal of the training process. 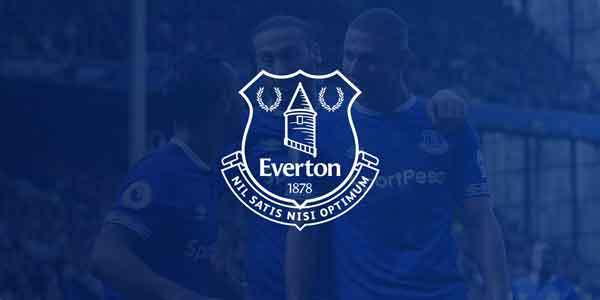