Goalkeeper Maarten Stekelenburg will leave Everton in the summer. The 37-year-old Dutchman’s contract expires in a month and will not be renewed. So he will become a free agent.

Stekelenburg acted as the second goalkeeper for the Caramels. He rarely got a chance in recent seasons when number one under the frame was Jordan Pickford. The Dutchman has only 26 games for the team, most of them in his first season.

In his career, Stekelenburg has also played for Ajax, Fulham, Southampton, Monaco, and Roma. 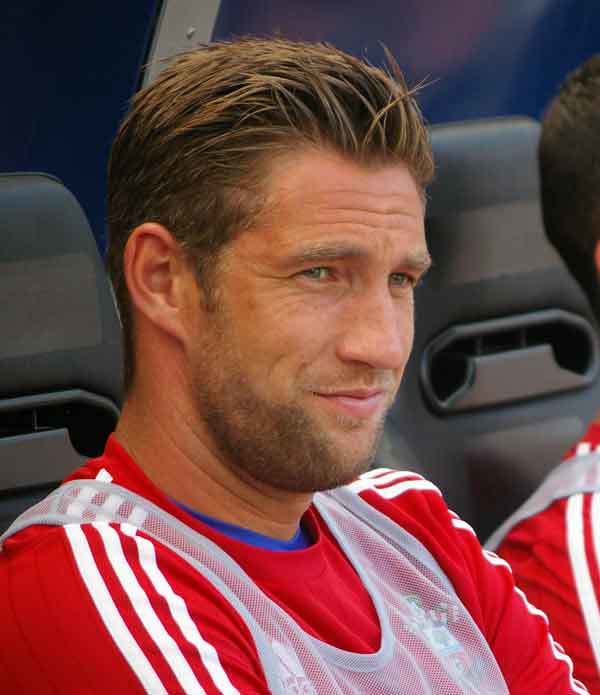