The Spanish Grand Real (Madrid) has officially announced a new addition. This is 24-year-old French defender Fernand Mendy coming from Lyon for 48 million euros. The amount may swell with another five million, which are provided as bonuses for its performance.
Mendi’s contract will be for six seasons – until June 30, 2025. Similar contracts were signed by two of the new players of the Royal Club – Eder Militao and Luka Jovic.
It will be officially presented on June 19, after which it will speak to the press.
Lyon first reported the deal, thanking Mendy for his contribution to the club and wishing him success in the new venture. Mendi is part of Lyon from 2017 when he was drawn against 5 million euros from Le Havre.
With the team of “Kids”, he recorded a debut in the League One and the national team of France. He played 79 games for Lyon in which he scored 3 hits. 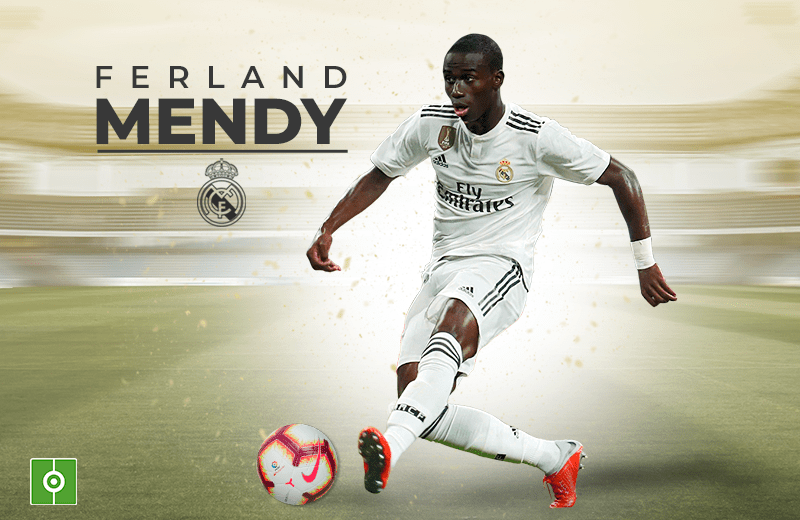