Where will Jose Mourinho?

José Mário dos Santos Mourinho Félix, simply known as Jose Mourinho is currently one of the most wanted managers of the world. Although he got fired from Manchester United his managing abilities qualify him for almost any football club he wants to coach. With transfer window closure approaching rapidly, chances that Jose will sign a contract with someone are getting slimmer every day. He stated that he wants to have time to build a team according to his wishes, and his word has to be respected. 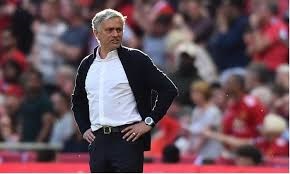 Who wouldn’t respect the coach who has 25 major trophies? Jose is remembered as a manager who made FC Porto Champions League winner in 2003. Porto had a strong squad that year, but most of the credits have to go to Jose Mourinho who created defensive wall allowing the attack to win the most of the game with 1-0. He also made the FC Chelsea, average team of Premier League at that time, a Premier League winners. Everyone in the world knows how hard it is to win the title in England. After an episode in FC Chelsea he was managing Inter Milan, Real Madrid, Chelsea once again and Manchester United.

An interesting fact is that in the last 3 managing season he was fired during the season due to lack of results. This brings us an interesting thing to discuss: Jose’s personality. Although he is a coaching genius, many people criticize his character. There are lots of rumors that Manchester United players wanted him out of the Manchester intentionally not performing hard enough. Especially loud rumors were that he was in the clinch with Paul Pogba. Why is Jose Mourinho “The Special one”? Because unlike many managers he simply does not seems to care what anyone thinks about him. Will that cost him in his managing career? Yes, it will. But, does he care? Not at all, that is making him “The Special One”.

Where will he go next? That is the million-dollar question. Even with the transfer window open, this is maybe the hottest topic right now. Amongst many teams interested in hiring Jose Mourinho, the loudest are FC Benfica, FC Roma, PSG, and Inter Milan. With first 3 teams built offensive mentality squad, it is hard to believe that Jose sees himself there. Therefore, Inter Milan should be the most realistic option.

In a recent interview, Jose mentioned an interesting option. With him won everything that football manager could win at club level, he wants to try as international team manager. “I want to compete in new competitions, I think about the World Cup and the European Championships,” Jose said in an interview for Eleven Sports. It would be nice to see him coach some national team. With enough time to build a strategy for each opponent months in advance, that could be exciting to see. It would be nice to see him at the wheel of the Portugal national team. Is that realistic option? It could be, no doubt that they could make space for him if they find “the same language”.

There are many FreeBets UK bookmakers which provide odds about where will Mourinho finish as manager. According to the bookies, the best chances for Inter Milan to hire Jose Mourinho have the odds of 4/1 (5.00) [Sky Bet], the next one on the list is, surprisingly, FC Everton 5/1 (6.00) [Sky Bet]. Although Everton’s new owner Farhad Moshiri has enough money to build an insane team for Jose, this option looks far to us knowing Jose’s winning mentality. FC Monaco is the 3rd option listed with the odds of 8/1 (9.00) [Sky Bet]. It would be fun to see can the Special One make FC Monaco serious Europe trophy contender once again.

Another interesting bit is that Jose is going to take the wheel of Portugal national squad. Odds for that are 20/1 (21.00) [Bet365] and we think that is worth to give a shot, especially after Jose’s recent interview. 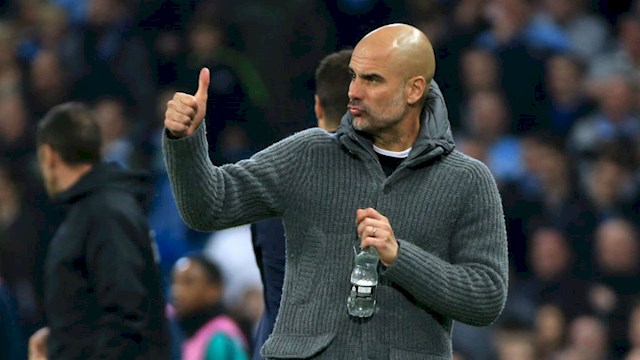 It was a long time since the manager took the glory from the players in the transfer window. The last time there was so much interesting for one manager is when Pep Guardiola decided that he wants to continue his challenges with the new club after winning everything with Barcelona. One thing is sure, Mourinho is not going to sign for anyone if he is not fully satisfied with the conditions. With him, fun is guaranteed, and the time will show what he will decide.