Real Madrid is preparing an interesting offer to Manchester United for Paul Pogba. According to the Times, the “white” are willing to exchange three of their players for the Frenchman. These are Gareth Bale, Kayor Navas, and Hames Rodriguez. All three are out of Zinedine Zidane’s plans, with only Welsh estimated at around EUR 70 million.

About two weeks ago, it was reported that Juventus was also ready to exchange two of its players for Pogba. Then the names of Paulo Dibala and Alex Sandro were mentioned.

In Spain, they claim that Pugba’s own desire is to go to Santiago Bernabeu. In the coming days, the “white” is finally expected to finalize the transfer of Eden Azar. 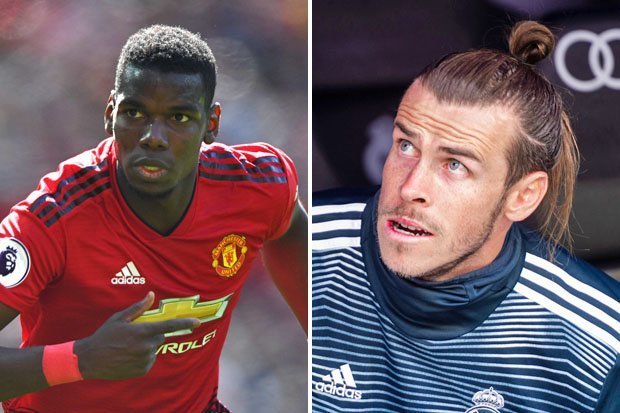