Manchester City is interested in Milan midfielder Ismael Benaser, writes “Foot Mercato”. Citizens manager Josep Guardiola liked the qualities of the Arsenal teenager and is ready to return him to England.

The 22-year-old Algerian was lured to Milan last summer by Empoli. In the beginning, he had some problems with the adaptation of the “Rossoneri”, but gradually revealed his true potential and became a major player in the middle of the field.

Although he is satisfied with his stay in Milan, Benaser does not hide that he wants to one day return to England and prove himself in the Premier League. No wonder he gets this chance next season. 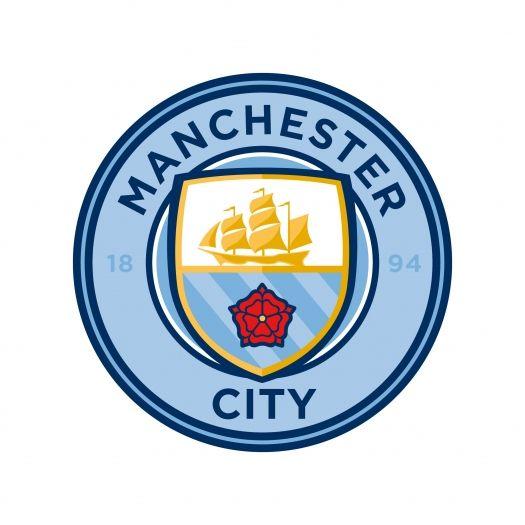