Liverpool’s players, as well as team manager Juergen Klopp, received their special prizes for the Champions League triumph. These are the 24-car iPhone X, embedded with the names and numbers of the players, as well as the logos of the tournament and the final in Madrid.

Such handsets are available for all 27 players who have fallen in the Klopp for the Wanda Metropolitano final, won by Merseyside 2-0 after the goals of Mohamed Salah and Divock Origi.

The gifts were made by the Irish company iDesign Gold. The price reaches 3500 pounds. 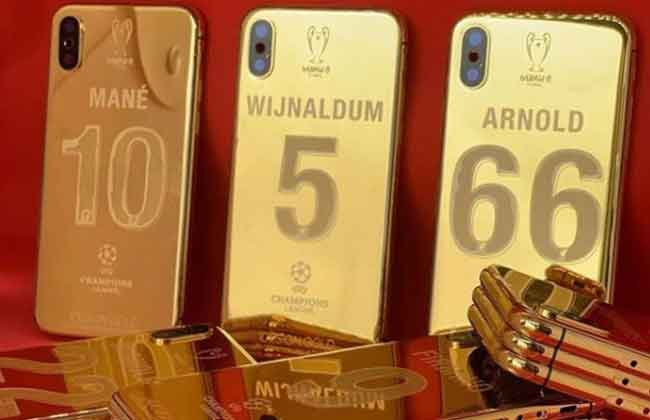