Chelsea legend Frank Lampard will almost certainly take over the team in the coming days after he has been assured by owner Roman Abramovich that he will remain at his post for at least two years, the Times writes.

Frank Lampard ‘agrees to take over at Chelsea after Roman Abramovich guarantees him at least two years in the Stamford Bridge hot-seat’ https://t.co/62lcfZgCny pic.twitter.com/CJLoULNBib

According to the publication, the Russian billionaire personally called the former midfielder last week to tell him he would give him time from two transfer windows to prove he was worthy of being a London manager. Since Chelsea is being punished with a transfer embargo for the next two, it means that Lampard will remain at Stamford Bridge not only during the season 2019/20 but also in 2020/21.
Today, Maurizio Sari left the club, which will have to pay compensation of 4 million. pounds of Darby County if he drew their mentor. The “Aries” offered the Englishman a new contract but most likely he would prefer to return to the team in which he spent 13 seasons as a footballer. 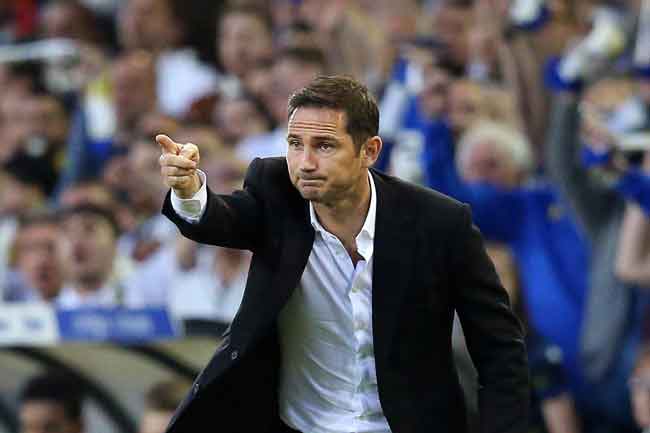