Coming of Age or False Dawn?

Have Tottenham finally come of age or were last season’s heroic displays simply a false dawn? This must be the question on every Spurs’ fan’s lips as we head into the new Premier League season.

Since taking over the manager’s chair five years ago, Mauricio Pochettino has been a revelation.

Spurs have not finished lower than sixth in the Premier League table in 10 years and, under the Argentinian’s guidance, have once finished second, and twice third.

Every year it appears they are moving ever closer to the holy grail, but always find a way of finishing the season without any silverware in the trophy cabinet.

Talking of trophies, it is 11 years since they last won one – the League Cup – and since Pochettino moved to north London in May 2014, there have been a brace of final losses and three semi-final defeats. Not that he can in any way be blamed for this. Despite being a proud member of English football’s big six, they certainly don’t have the financial clout of a Manchester City, Chelsea, Manchester United or even Liverpool. 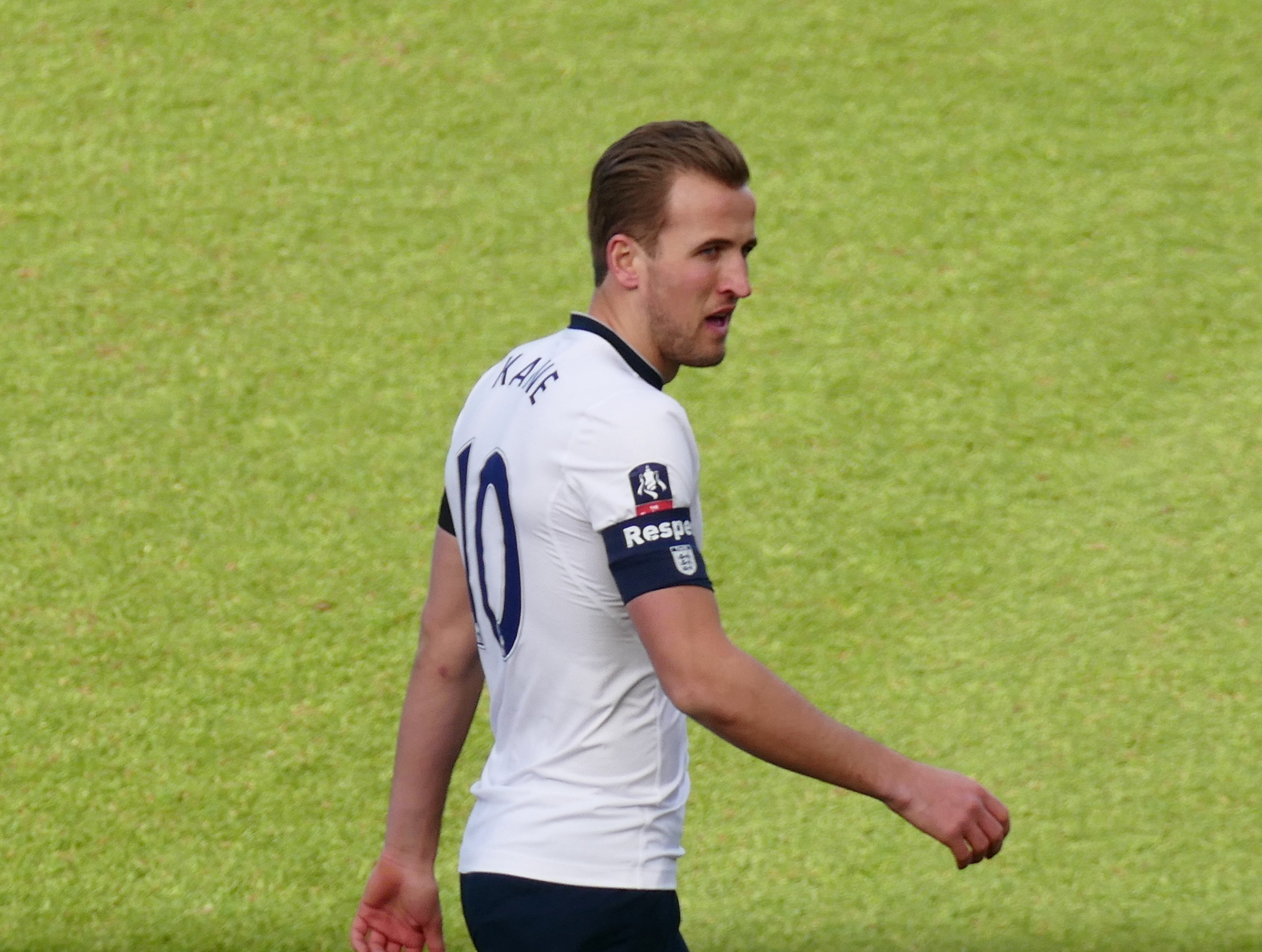 They did, however, come mighty close last month, only to be beaten 2-0 by Liverpool at the Champions League final in Madrid. On the way to this final, there were great moments against Manchester City and Ajax, but once again Spurs had to witness another club lift the trophy.

With Harry Kane and Heung-Min Son looking sharp up front, Belgian duo Toby Alderweireld and Jan Vertonghen forming a decent partnership in defence, and Christian Eriksen an inspiration in midfield, Spurs have got plenty to feel optimistic about looking to the immediate future. 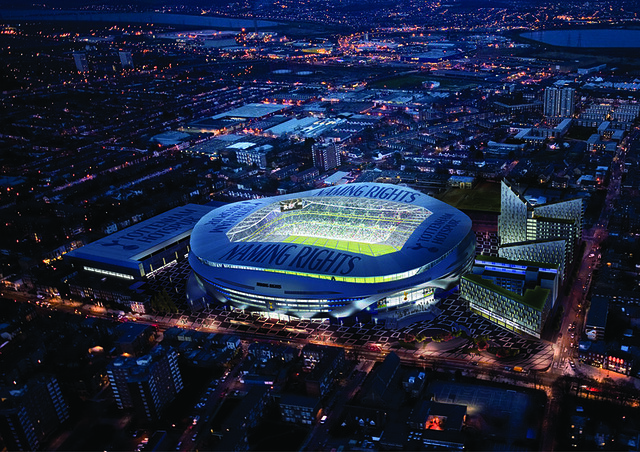 There is also Dele Alli who appears to have treaded water lately but remains a talented player.

The big task facing Pochettino right now is: Does he have the money to bring in a number of top-quality talent before the end of the transfer window? And, more importantly, can he keep hold of his best players who may now be in big demand following the club’s exploits in Europe last season.

As things stand, the club have made three summer signings in 2019 – Tanguy Ndombele Alvaro from Lyon, Jack Clarke (Leeds United) and Kion Etete (Notts County). Midfielder Ndombele Alvaro cost the club just over £55m in early July but this alone is unlikely to see Spurs overtake Manchester City and Liverpool in the chase for Premier League honours this season.

Tottenham are currently rated third-favourites for the league title, with Betfair offering 16/1. But if bookmakers’ odds are anything to go by, they remain a long way behind the two giants from the north-west as we head into 2019-20.

On the plus side, they finally moved into their new stadium – built on the site of the old one – in early April, which must have given the club, players and fans a massive lift in confidence.

They certainly look the part now and, at times last season, certainly played the part, but can the nearly men take that next huge step and become champions of either England or Europe? It is the biggest, most important, but also the toughest step of all.