Borussia Dortmund midfielder Emre Can believe that his young teammate Jaden Sancho will make a mistake if he goes to Manchester United. It’s no secret that the Red Devils have a strong desire to attract the English national, but Jan, who has played for Liverpool for several seasons, advised the youngster to stay at Signal Iduna Park.

“I don’t see anything that makes Manchester United superior to Borussia. Neither in terms of sports nor as an attraction for the club itself. I would advise Sancho the following: stay here to play together forever,” Emre Can tell Sport Bild.

The Bayern (Munich) teenager recently admitted that he himself had an offer from United, but turned it down because of his past as a Liverpool player.

At Old Trafford, they are willing to postpone the recruitment of Sancho for next year due to its high price, although manager Ole Gunnar Solskayer hides hopes that the deal will take place this summer. 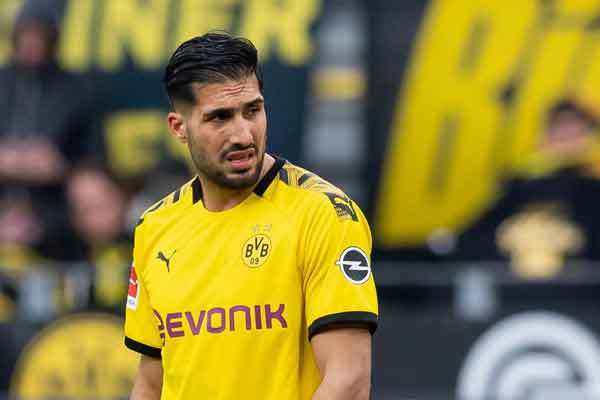