Former Borussia (Dortmund) striker Paco Alcacer is using social media to praise the young star of the “yellow-blacks” Erling Holland, who continues to score after the resumption of the season in the Bundesliga. Yesterday, the Norwegian scored one of the goals for the devastating 4-0 victory over Schalke 04 in the Ruhr derby.

“Holland made his name in the history of Borussia next to mine, scoring 10 goals in his first 9 games in the Bundesliga. Congratulations!” Alcacer wrote.
Last season, the Spaniard kicked off his career in Dortmund, scoring 10 goals in 8 league games, but gradually his form declined, and earlier this year Borussia bought Holland and Alcácer moved to Villarreal.

The 19-year-old Holland cost 20 million euros, paid to RB Salzburg, and Real Madrid is already interested in him. 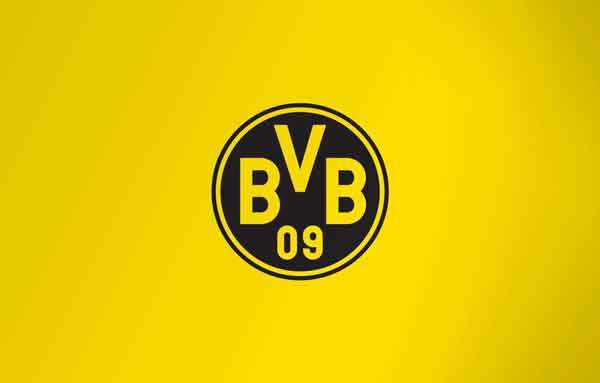