Sport’s news of a completed deal between Juventus and Barcelona for exchange between them, including Nelson Semedo on the Catalans and Miralem Pjanic and Mattia De Schilio of the Bianconeri, was immediately refuted by journalist Romeo Agresti, who is close to the Old ma’am “.
According to him, there is still no agreement in principle between the two countries in recent hours. However, he confirmed talks between teams that are “trying to investigate some operations”. So far, however, there is no agreement on them. Meanwhile, Agresti announced that Cristiano Ronaldo will undergo medical examinations and will join Juventus’ training on Tuesday. 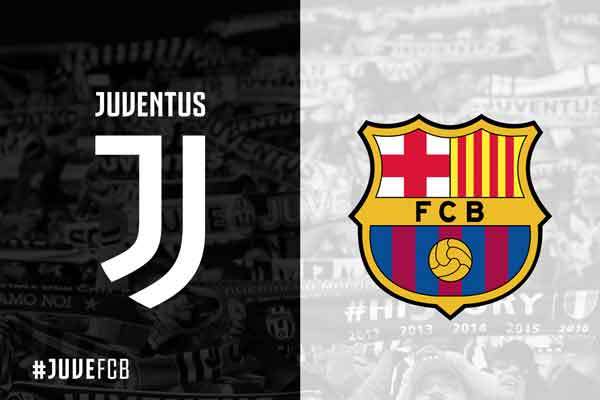